Remember this study is written to go along with the NASB translation.

Read Romans 14:1 and answer the questions below.

Who are we to accept?

What are we NOT to do with the one who is weak in faith?

Is being weak in faith a sin?

Does this verse sound like it is talking about sin?

What makes an opinion and what makes a sin? The word for “opinion” used in Romans 14:1 in the Greek means a thought, inward reasoning; the reasoning of those who think themselves to be wise.

What is your favorite color?

Why is it your favorite color?

Read Romans 14:2 We are about to compare and contrast two different types of believers. Look at the pictures below. Which picture best shows who Romans 14:2 says is weak in faith? Circle it. 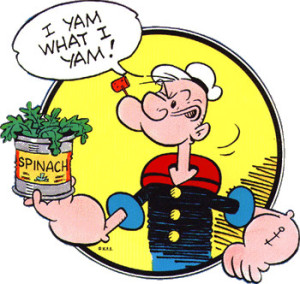 So does this mean that we don’t have to eat our veggies!

Unfortunately, no. That’s not what Paul is talking about. This is where historical context comes in.

Paul is writing this letter to the church in Rome, and remember we have already learned that this church was filled with both Jewish believers and Gentile believers. Jewish believers were raised under the Law of God and Jewish traditions. Gentiles were raised making sacrifices to false gods. Many times Jewish people would only eat vegetables because they were afraid they would eat meat that had been sacrificed to an idol.

When these Jews and Gentiles became believers some were strong in their new freedom in Christ, others were not.

The word contempt here means to make of no account, to despise utterly. If you have access to internet type this  in the url bar:

Did you see that look on Daffy’s face?

He’s decided that Bugs Bunny is of no value to him and is of no account. He is regarding him with contempt. If we are not careful we will look at other believers who are weaker than us in the same way.

Now how does this relate today?

We are going to divide some things into three different categories. I am going to make a list and I want you to decide whether it is Biblical, unbiblical,  or non-biblical.

(B) Biblical means that God has told us that it is okay.

(U) Unbiblical means that God has told us it is sin.

(N) Non-biblical means that God doesn’t tell us what we have to believe about it.

Now let’s take it a step farther. If you marked a statement as Biblical or Unbiblical look up the Bible verse that proves it and write it to the side of the statement.

Should you respond like the picture below? Circle your answer. 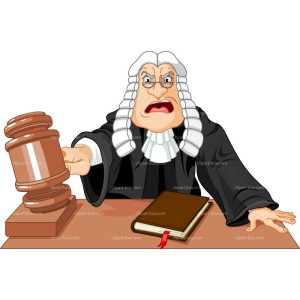 Read Romans 14:3 one more time. Does God accept the one who eats and the one who does not eat?

If God accepts them, then should we?

Read Romans 14:4. If you believe in Jesus are you God’s servant?

If someone else believes in Jesus are they God’s servant?

According to Romans 14:4 who is the only person who is allowed to judge God’s servant? 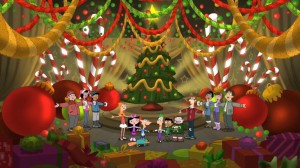 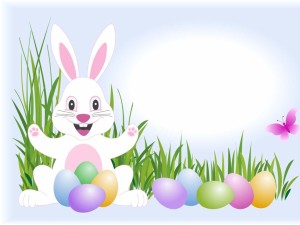 If you were to ask 20 different people how they felt about these days you would probably get several different opinions about them. Each person would probably be fully convinced that their opinion was the right one.

Read Romans 14:6. Regardless of how we feel about the day or how we choose to celebrate it or not celebrate what should be our reason behind it?

Read Romans 14:9. Why did Christ die and live again?

Jesus died for both and Jesus lives for both and both love Jesus and doing what they truly believe will please Him. What matters most is that Jesus is their Lord.

If He is their Lord and He is our Lord then that makes us family and on the same team. If God doesn’t call it a sin, then we shouldn’t either. It is simply an opinion.

According to Romans 14:10 who will stand before the judgment seat of Christ?

Look up and read the following verses:

What are these verses teaching us about?

Now look and read Revelation 20:11-15. Is this verse talking about the judgment seat of Christ?

No, it’s not! These are two different judgments. All believers will stand before the judgment seat of Christ and our work for Jesus will be graded. This is why it does matter how you live as a believer. This life is like a test, and you are going to be graded. I want you to pass the test and so does God! That’s why He gave us all the answers in the Bible and even gave us real life examples to study and learn from. He wants us all to make A+++!

The second judgment is known as the Great White Throne judgment. This judgment is only for those who never believed in Jesus. This is the judgment where people who would choose to believe the lie instead of the truth are sent to the lake of fire. We do not want any one to face this judgment and neither does God. That’s why He sent Jesus and that’s why He wants us to tell others that He sent Jesus.

Read Romans 14:11. How many knees will bow and how many tongues will give praise to God?

Read Romans 14:12. Who all will give an account of themselves to God?

That’s right. Each one of us will give an account of ourselves to God. We will either be found believers and go stand before the judgement seat of Christ and get graded or our names will not be found in the book of life and we will be found guilty of sin and sent to the lake of fire… but even those who go to the lake of fire will bow their knee before God and praise Him as God.

That’s enough for today! Tomorrow we will start digging again 🙂